I’ve yet to come across a website with a comprehensive and cited list of supplements to raise glutathione (GSH), so here it is. Unless if you have rare conditions that will omit you out from the big percentage of the population that would benefit from having more antioxidants, you will find tremendous perks from increasing GSH levels. Time is money, but so is glutathione.

We’ll keep this post short, easy, and on point.

What is Glutathione (GSH)?

Glutathione (GSH) is an antioxidant that is naturally present in living organisms, including plants and fungi. It can protect against oxidation, and heavy metal toxicity. Among the thousands of antioxidant discovered, glutathione is called “the master antioxidant”, and said to be the most powerful of all. And unlike most other antioxidants, your body will produce GSH on its own.

The merit of elevated GSH extends to skin health, mental health, aging, EMF protection, eye health, and the list is endless. Despite this, it is a relatively unknown molecule to most people. But those that do know about it will often heavily seek to increase it’s bodily level. 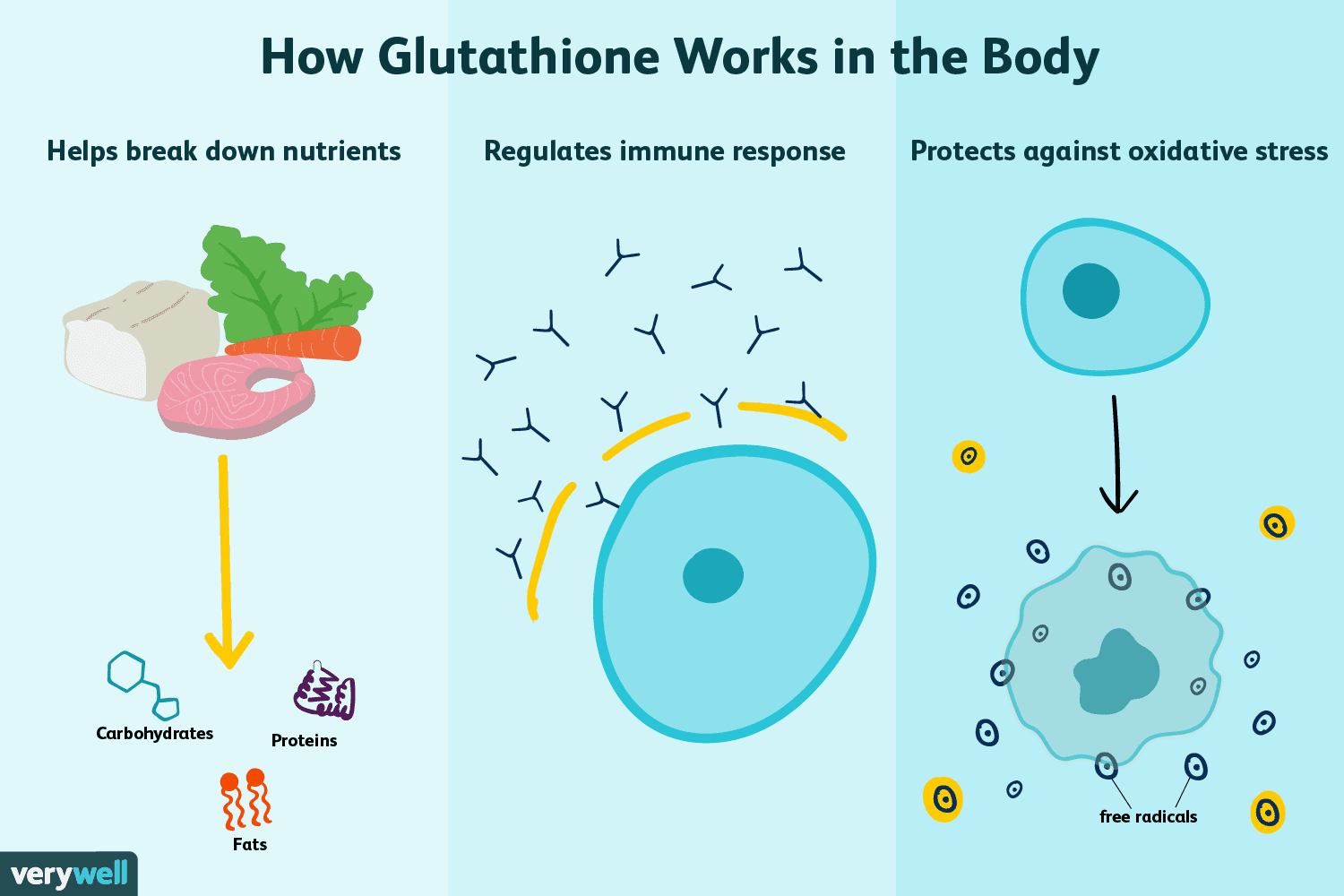 Why Take Supplements to Raise Glutathione?

You can always eat foods that will boost GSH, like eggs, garlic and broccoli. Foods will be effective indeed, but some people prefer taking supplements to raise glutathione instead. By taking in abundant amounts of certain nutrients from supplements, the body could potentially make more GSH faster.

Glutathione can be taken as a supplement, just like how you can take serotonin as a supplement. But doing so will cause most of the supplementary glutathione to be destroyed in the process. In order for maximum production and efficiency possible, you want to take the building blocks for GSH instead. This is the same as serotonin; taking building blocks and letting the body do it’s job ensures the most serotonin production.

2. N Acetyl Cysteine (NAC) is one of the most important supplements to raise glutathione levels. It is a precursor to glutathione.
IHerb   Amazon

6. Vitamin B12 deficiency is associated with reduced level of GSH [26].
iHerb   Amazon

7. Riboflavin (B2) is required for glutathione reductase activity [27].
iHerb   Amazon

Which Ones to Take

The illusion of choice makes it difficult.

If in doubt, you can choose to keep most or all of the supplements to raise glutathione on hand, and cycle and switch as you like. GSH is not equally distributed to all parts of the body. Some supplements will boost brain GSH levels, while others will raise levels in the organs or in the blood. So switching around the supplements may produce the most optimal distribution.

If you want to pick only a few to take, then it’s up to you choose which ones. If you stick to low budget, vitamin C, NAC, Selenium, and Methionine are probably the cheapest supplements to raise glutathione.

Lipoic acid can recycle vitamin E and C. So taking all those together may be an attractive option.

If you drink regularly then you can pick a few from; Milk Thistle, Lipoic Acid, Sulforaphane, NAC, Curcumin, and Vitamin C.

If you frequently get cold hands and feet, then consider trying out Lipoic Acid and Pycnogenol together.

If you’re convinced and set on increasing GSH levels then you can do what I do and get all the listed supplements to raise glutathione. From the list, I take about 3 different kinds in a day. And the next day I would take different ones. This way, I’m probably spending about the same amount of money as if I only bought a few different kinds.

Cycling and switching the supplements is important because loading up on every single one of them everyday might have diminishing returns. Using different supps can also encourage GSH levels in different parts of the body. So the best bet is to have most or all of the supplements to raise glutathione, and to cycle and switch throughout the week. But if that’s too big of a commitment and investment then pick a few to keep on hand.

Leave your comments and questions below.

How to Support Me

If you would like to support me, please consider donating.